Born and raised in Turkey, Asli Filinta graduated from Bilkent Economics in 2001. Having worked in finance for one year, she moved to New York.

Asli Filinta launched her own fashion line and showed her first collection in New York in March 2008. The Look While Asli Filinta’s collections may appear to be about femininity for young women, Filinta’s interest is in creating clothes that are entirely unique and timeless, innovative and colorful. Asli Filinta is characterized by unexpected combinations of materials and its exquisite balance of light and delicate fabrics like tulle, silk and cotton. Asli’s usage of techniques based on reinterpretations of patterns of the garment transform the pieces into unexpected shapes and silhouettes. To Filinta, who is influenced by observing her own culture and history, the Asli Filinta collection has a distinctive elegance that is based on renderings and transformations of basic and funky items. The result is a collection of items that can transition easily between various occasions and not only reserved for special opportunities. 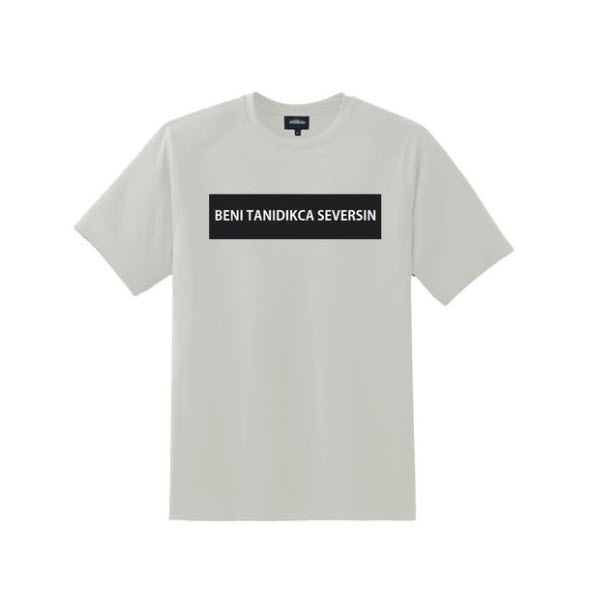 Asli Filinta was honored the Young Designers Fashion Award of Who’s Next organisation of Paris in 2009. Asli was invited to design a mini-colletion for Target from SS 2009 season and announced by the online-media mogul, Daily-Candy, as the genuine, the unique and the next among young international designers. End of her second collection, she caught the eye of Vogue Nippon and was invited to the Comme Des Garcon’s pop up store at Dover street Aoyama with the superbrands Chanel, Dior, Fendi, Loewe, Celine, Lanvin, Martin Margiela, Pierre Hardy, Chloe, Marni and more. After getting featured at Vogue Nippon and Japanese Newspaper Nissen many times, and announced as the young talent for joining Turkish tradition with global fashion awareness at WWD, she was invited to do an exhibition at Joyce Gallery, Palais Royal in Paris and the Asli Filinta brand has been carried by Joyce, Hong Kong next to the brands like Sacai and Carven. 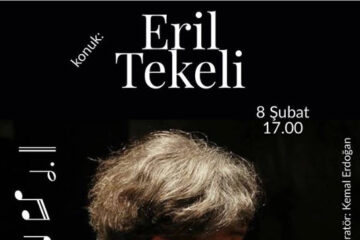 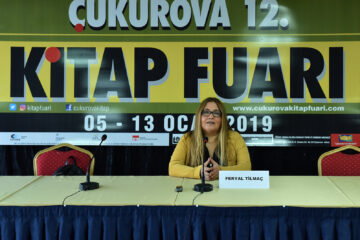 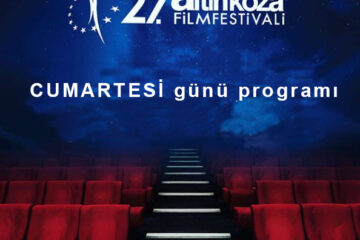 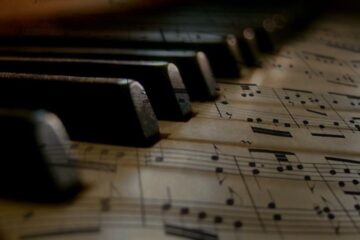 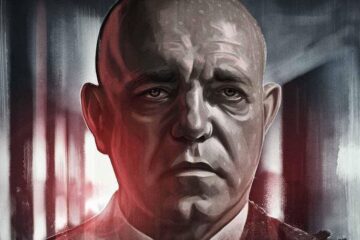